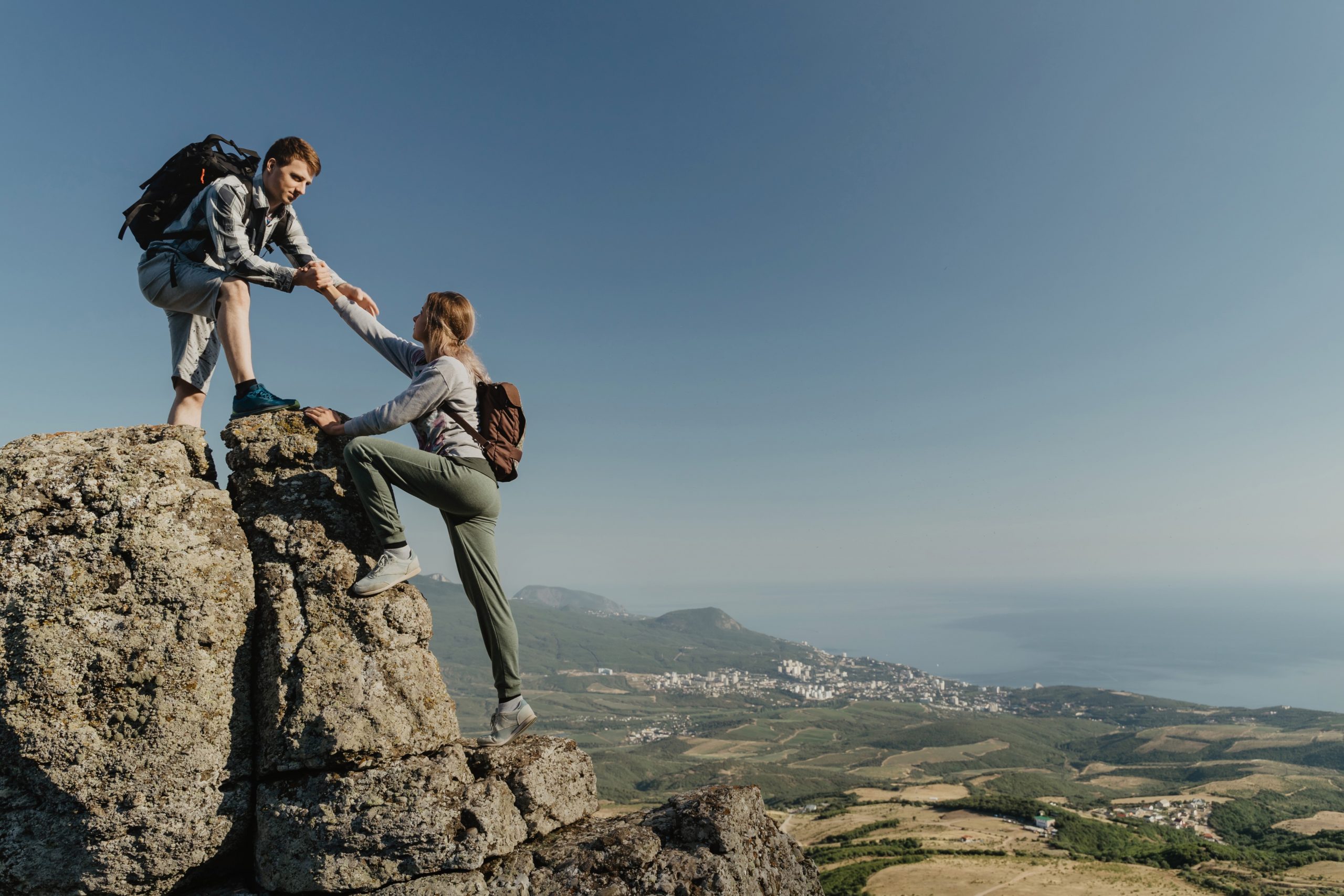 13 Mar Partners in Pursuit of the Greater Good

Posted at 15:05h in Board Governance, Leadership Development by Ed Wilson 0 Comments
Share

Shortly after I was affirmed as chief executive of International Justice Mission Canada, I engaged in a conversation with the chair of the board of directors (who had been appointed to his role only a few weeks before me). In the course of setting out his vision for his tenure as chair, he stated that he believed that, for strategic reasons, IJM Canada ought to relocate its head office from London, Ontario to either Toronto or Ottawa. My response to his idea was emphatic and thoughtless: “Not on my watch!”

My ill-considered reaction was based not on some careful assessment of what was in the best interests of the organization but a subjective (and uninformed) opinion of what was best for me. You see, my wife and I had moved from Kitchener to London eight years previously for the sake of my job with IJM Canada, and (although she had no difficulty securing employment in London) she had lost her seniority as a result of the move because she works in a unionized environment. I said to the board chair, “I’m not putting my wife through another relocation.” Very cavalier of me, but unjustified—because, when I reported on the conversation to my wife, she said, “I’d be happy to move to Toronto. I’m sure I’d have no difficulty finding work there.”

A more respectful response to the chair’s suggestion—and expressive of the productive partnership that we would go on to build—would have been, “I appreciate your attentiveness to an issue that could be of great strategic significance to this organization. I would be delighted to work with you and the board in the coming months to assess the positive and negative long-term impacts of making such a move.” As it was, I missed an opportunity to help the board express its responsibility to provide strategic foresight, where in partnership with management the board answers the question, “What’s the plan?” My refusal to entertain the idea of relocation didn’t make the question go away, but it wasn’t resolved until after my retirement from leadership of the organization.

In providing strategic foresight, the board partners with management to answer the question, “What’s the plan?”

In spite of my early misstep, the chair and I went on to build what I consider to be an exemplary relationship that contributed greatly to board effectiveness and organizational success for the four and a half years that we worked together. We engaged in regular, candid and meaningful discussions about issues facing the organization, and did our best to ensure there were no surprises for either partner. When one of us failed to consult the other appropriately before moving forward with a decision, accountability was accepted and amends were made. He became a trusted sounding board when I was making critical decisions, and could be counted on to protect me from board interference in management matters. At the same time, he understood his role in guiding the board in its critical thinking, and was committed to developing and supporting the board as a team. There was never any risk of the two of us becoming a “two-person board”, wherein the CEO and board chair dominate the governance process.

As I observe the nonprofit sector, it seems to me that many organizations fail to achieve or sustain success because of lack of attention to the relationship between the chair and the CEO. Often this failure is rooted in perception: the CEO sees governance as a necessary evil, with the board serving as little more than an ATM to finance his plans or as a fiduciary to satisfy regulatory requirements. On the other hand, many boards see their role in relationship with the CEO as restricted to monitoring her performance and planning for his succession, and fail to share the benefits of their expertise with the CEO. Yet, as Cathy Trower writes in The Practitioner’s Guide to Governance as Leadership, “The CEO has a predominant influence on the board chair’s success and vice versa. Together, they motivate or enervate the board; propose or impose the agenda; promote a culture of inquiry or one of passivity. They can facilitate or dominate deliberations; orchestrate or isolate board members; reinforce or undermine group norms; and model openness or defensiveness.”

Board chairs and CEOs of nonprofit organizations have the opportunity—even the responsibility—to work as partners in pursuit of the greater good. Getting there isn’t rocket science: It requires little more than a commitment to communicate openly and honestly, and a focus on the mutuality of relationship rather than the exclusiveness of each other’s domain. In her book, Trower provides some simple but applicable tips for building the CEO-chair relationship, like “Meet regularly outside of regular board meetings to have candid, meaningful discussions about your relationship and about issues facing the organization” and “Seek clarity about each other’s point of view by asking questions and being open to learning” (183).

Great organizations have great boards, and great boards have great leadership that values a true partnership between the chair and the CEO. Together, they can improve governance, galvanize change, anticipate challenges, and propel the organization toward growth that will be sustained beyond their tenure.

For more on the topic of the chair-CEO partnership, contact Ed at ewilson@longrunconsulting.ca. All text © 2020 Ed Wilson. Photo used by permission istock.com/Arsenii Palivoda.

board of directors, communication, governance, mutuality