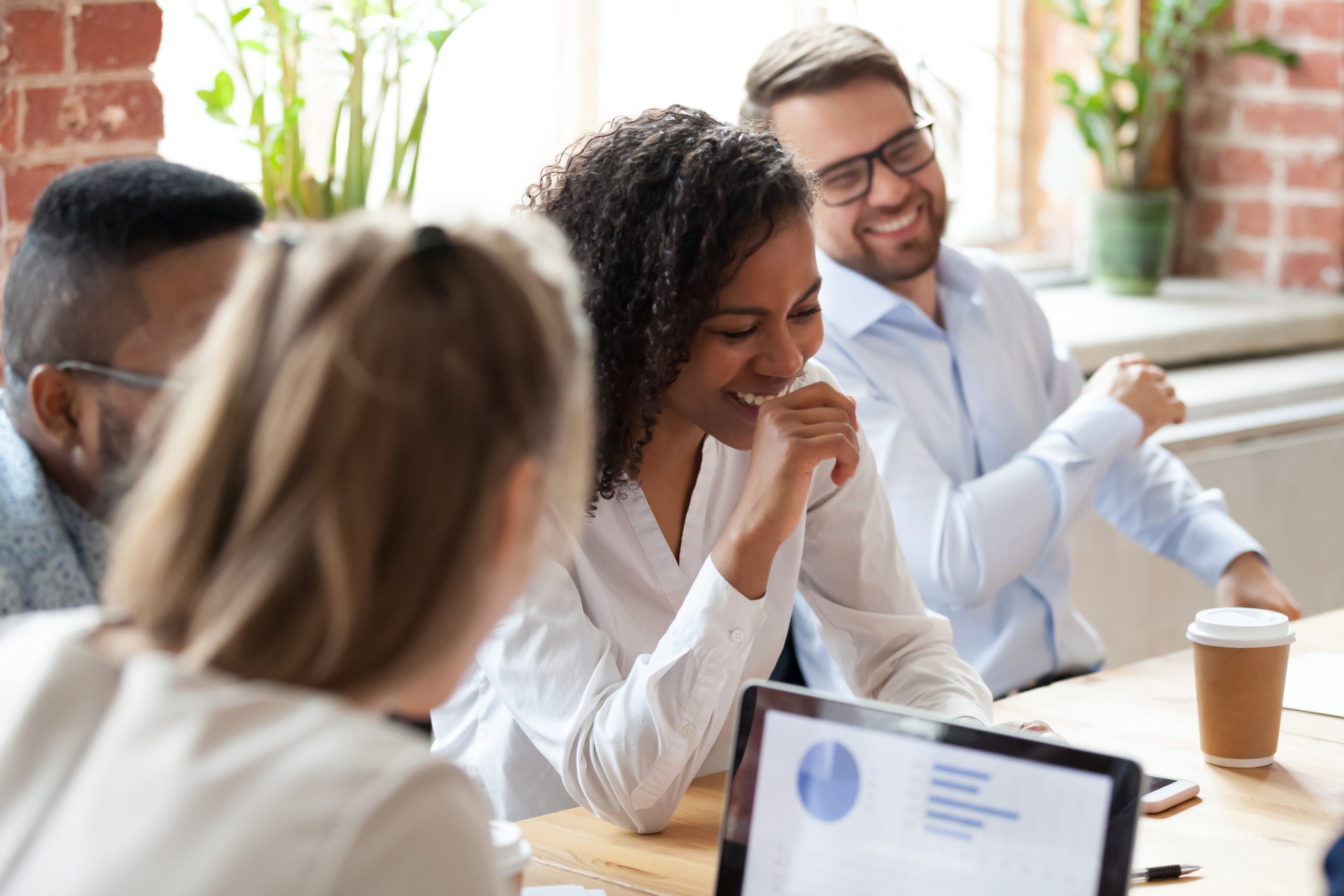 06 Sep The Leader As Culture-Maker

Current research suggests that toxic workplace cultures are pervasive, and that leaders who take proactive steps to create a healthy workplace culture are in the minority. Certainly, the media have offered us several illustrations of this concern over the summer—from reports of a “culture of fear” at WE Charity to allegations of bullying and harassment at Rideau Hall to claims of racism, intimidation and sexual harassment at The Ellen DeGeneres Show.

Organizational culture is ephemeral and amorphous. Sometimes described as an “invisible hand”, culture is “essential to how an organization functions, but hard to guide or change.” Culture is often described simply as “the way we do things around here”. The authors of “Organizational Culture as a Tool for Change” (Jennifer Howard-Grenville, Brooke Lahneman and Simon Pek, in Stanford Social Innovation Review, Summer 2020) write, “[Organizational culture] reflects how employees act and interact, how they rise to challenges and respond to change, and how the organization as a whole represents itself to stakeholders, be they prospective employees, partners, customers or communities. It is comprised of beliefs held by an organization’s members, and vitally, the actions that are guided by and sustain these beliefs.”. Assessment tools for measuring the health of an organization’s culture are abound, but the essence of culture (whether toxic or healthy) is more readily sensed than parsed into items on a checklist. Perhaps we’ve all had the experience of visiting a workplace and making the comment as we walk away, “It just feels healthy.” That’s culture.

“Culture persists through the distributed actions of the many—not through unidirectional, top-down control.”

The role of leaders in shaping culture is as difficult to define as culture itself. To be sure, the people at the top of an organization have a disproportionate level of influence over those they lead. Leaders are expected to “walk the talk”—that is, act in line with their espoused cultural values. . And leaders can (and should) expect to be held accountable when workplaces become toxic. An opinion piece about the unfolding situation at The Ellen DeGeneres Show said, “the head honcho is the one who’s ultimately responsible for the environment that’s created — and yet rarely faces consequences.” Warner Bros. (the studio behind Ellen’s program) dismissed three producers rather than the celebrity around whom the show has been built, who said she “relied on others to do their jobs as they knew I’d want them done.” As this example illustrates, there is often a large gap between what leaders think is going on and what employees say is happening on the ground. Accenture’s 2019 study “Getting to Equal 2020: The Hidden Value of Culture-Makers” found that 68% of leaders feel they create empowering environments—in which employees can be themselves, raise concerns and innovate without fear of failure—but just 36% of employees agree. It’s not enough for leaders to issue proclamations about such cultural touchstones as diversity, innovation and work-life balance. It is the daily practices of people across an organization that create culture. As Howard-Grenville et al say, “Culture persists through the distributed actions of the many—not through unidirectional, top-down control.”

How then, can leaders foster and contribute to an environment where these “distributed actions of the many” create a healthy culture—as one of the small group of culture-makers who support a bottom-up shift in culture? During my time as executive director of International Justice Mission Canada from 2013 to 2018, I observed our workplace become progressively a more empowering environment as individual team members were invited to act according to their convictions regarding the traits of a healthy workplace. My contribution was largely to endorse the growth that was energized by the highly-motivated, deeply-invested team. Or, as IJM Canada’s former director of organizational effectiveness said, “Ed hired smart people and trusted them. He cast a vision and supported the team in achieving that vision and he didn’t need to get all the glory.”

The authentication of cultural values by way of embodiment in the leader’s story helps them be “caught” without being taught.

Here are three ways senior leaders can contribute to the development of a healthy culture:

Prioritizing culture is a win:win:win—more employees flourishing in the workplace, improved stakeholder return, and greater good achieved in the world.

It’s a myth that senior leadership or specialists from the human resources department exclusively define and direct culture, but leaders do have a disproportionate influence in the shaping of culture—especially as they take action to encourage or discourage the bottom-up currents of change that are gathering momentum within organizations. Leaders who think culture is important are still in the minority: the Accenture survey found that only 21% of the leaders surveyed identified culture as a top priority. But not surprisingly, those organizations led by culture-makers committed to building healthier, more inclusive, more innovative cultures are growing more than twice as fast as their peers. It’s a win:win:win—more employees flourishing in the workplace, improved stakeholder return, and greater good achieved in the world.

As a resource for executives who wish to assess and improve their organization’s culture, I recommend The Reaction Dashboard by Chris Wignall.