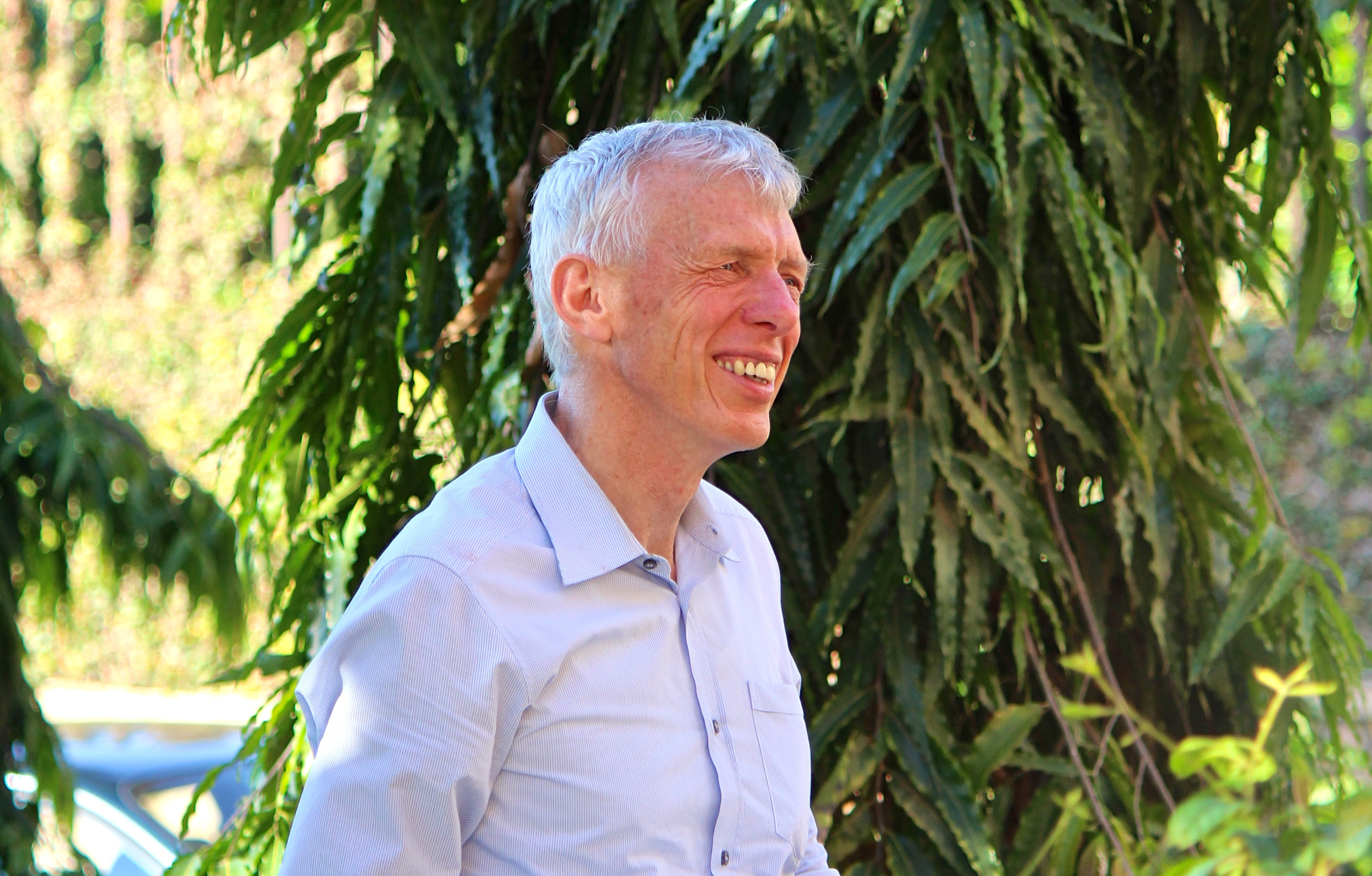 I am often asked by aspiring not-for-profit leaders what advice I might have for them as they plot their own career trajectory. The answer I typically offer might not be what was expected because my leadership journey has been an unconventional one. As a child, I was sheltered, timid and shy—to the extent that, if I was home alone when someone knocked at the door, I would hide in a back room rather than answer the door. My first public speech was in 1963, when (as an exercise in civic education) various students in our one-room schoolhouse were asked to make a speech in support of one of the local candidates in the federal election. I was chosen to represent the Liberal candidate, Lester Pearson—who became the leader of a minority government following the election. When it came time to deliver my speech, I was so overcome by anxiety that all I could say was “Vote for Lester Pearson because he’s a good man” before breaking down in tears and rushing back to my seat.

A few years later, I served as valedictorian of my high school graduating class, but only because the individuals with the top and second-highest grades declined the invitation to give the valedictory address. Throughout my time at university and following, friends and mentors identified me as a person with leadership potential, but I preferred to stay in the background and influence from the sidelines. So, how did I become the executive director of International Justice Mission Canada, the Canadian arm of the world’s largest anti-slavery organization? For those who are interested, here is my answer—a “Leadership 101” unapologetically prepared without reference to the book of the same name.

•  Position yourself in the bigger story. I’ve written before about the galvanic effect attending a student conference in Orillia in 1970 had on me—how it enabled me to step through a door from my insular adolescent world into an expansive forum that allowed me to believe that my little life could make a difference in the world. A few months later in November 1971 I participated with hundreds of other university students from across southern Ontario in a blockade of the Bluewater Bridge at Sarnia to protest American plans for nuclear testing at Amchitka in the Aleutian Islands. We didn’t stop the nuclear test but we felt like we did something.

Before long, I found identity and purpose in a much bigger cause, the pursuit and promotion of what the Christian Bible calls “the kingdom of God”, the temporal and eternal sphere of God’s influence. I never viewed this kingdom as some theocratic domain but as the experience and enjoyment of a realm where good prevails over evil for the well-being of created beings and creation. Whether I was leading a local church focused on making the neighbourhood where we were situated a better place, or leading a non-profit housing charity focused on provide safe, affordable and adequate housing, or leading an organization focused on protecting the poor from violence, my worldview has given my actions significance. If you want to be a leader, find and hold tightly to a sense of purpose in being alive. Each of us has been invested with the dignity of making the world a better place by acting boldly and compassionately within our sphere of influence.

Each of us has been invested with the dignity of making the world a better place by acting boldly and compassionately within our sphere of influence.

•  Earn the right to take advantage of unexpected opportunities. The most dramatic developments in my leadership journey have come when I did not expect them, but they occurred in a context where I had already proven myself in a support role. In 2001, I was invited by the late Mary Bales, founder of Heartwood Place, to serve on the founding Board of an organization she was seeking to establish to address a critical need for additional affordable housing in Waterloo Region. I said “Yes”, mostly because I wanted to support Mary (who was attending the church that I pastored at the time). For two years, I invested many hours as a volunteer in building the organization: helping draft policies for the Board and Terms of Reference for Board committees; assisting with applications for financing of our first project—the conversion of a vacant commercial/industrial building into 33 affordable rental apartments; reviewing architectural drawings for the renovation of the building; and so on.

Two years later, when the Board was ready to hire its first full-time executive director, I had proven my aptitude for the role, was ready to make a career change, and accepted the position when it was offered. That opportunity launched me into a second career in non-profit management with nothing more than a B.A. in English Literature and eighteen years’ experience in leading small churches. If you want to be a leader, find a cause to serve (even it it’s not a “perfect fit”) and throw your energy and abilities into it.

• Take care of the details. When I was interviewed in 2006 by Jamie McIntosh (at that time executive director of IJM Canada) for the position of director of operations for IJM Canada, he asked, “What is your philosophy of fund development?” Jamie was probably looking for an answer like, “Fundraising is the gentle art of teaching people the joy of giving,” but instead I answered, “I believe that organizational development is fund development.” Truth is, I didn’t have a philosophy of fund development but I knew that alignment and effectiveness from top to bottom in an organization was essential if it was to be successful in raising money for its cause. I had also learned from my mentor at Heartwood Place, Mary Bales, that if you wanted to build and maintain donors’ confidence you needed to pay attention to details such as acknowledging their gifts promptly, taking care to see that correspondence was correctly addressed (my mother was comfortable with being addressed as “Mrs. Gordon Wilson” but never address my wife as “Mrs. Ed Wilson”!), and ensuring that gifts were allocated to the specified projects.

“It’s attention to detail that makes the difference between average and stunning.” – FRANCIS ATTERBURY

Regardless of the sphere of responsibility, those who are thorough, detail-oriented and well-organized are more likely to be successful and effective, first as employees and then as leaders. In the words of Francis Atterbury, “It’s attention to detail that makes the difference between average and stunning.” If you want to be a leader, take the time and the care to complete each assignment with excellence.

•  Develop a voracious appetite for learning. Shortly after assuming my role as director of operations for IJM Canada in 2006, I discovered that there were certain aspects of not-for-profit accounting that eluded me, particularly fund accounting. And so, I enrolled in a continuing education course in not-for-profit accounting offered by Western University. Since then, I’ve taken certificate courses in strategic planning, change management and Board governance (and I’m not finished yet). I read expansively and maintain a strong (but informal) advisor network. As a 2011 Forbes article explains, leaders don’t need to be genuises; they simply need to be sponges—those who are “tirelessly driven to seek and absorb new information.” If you want to be a leader, neglect no opportunity (even if it is your own failure) to learn and grow professionally.

Leadership is messy and hard, but (whether in business or the not-for-profit sector) the joy of building a team and achieving goals with that team is worth it all. Leadership isn’t rocket science; by patiently practicing a few basic disciplines like those I’ve listed above, almost anyone who aspires to greater responsibility will see their sphere of influence grow.