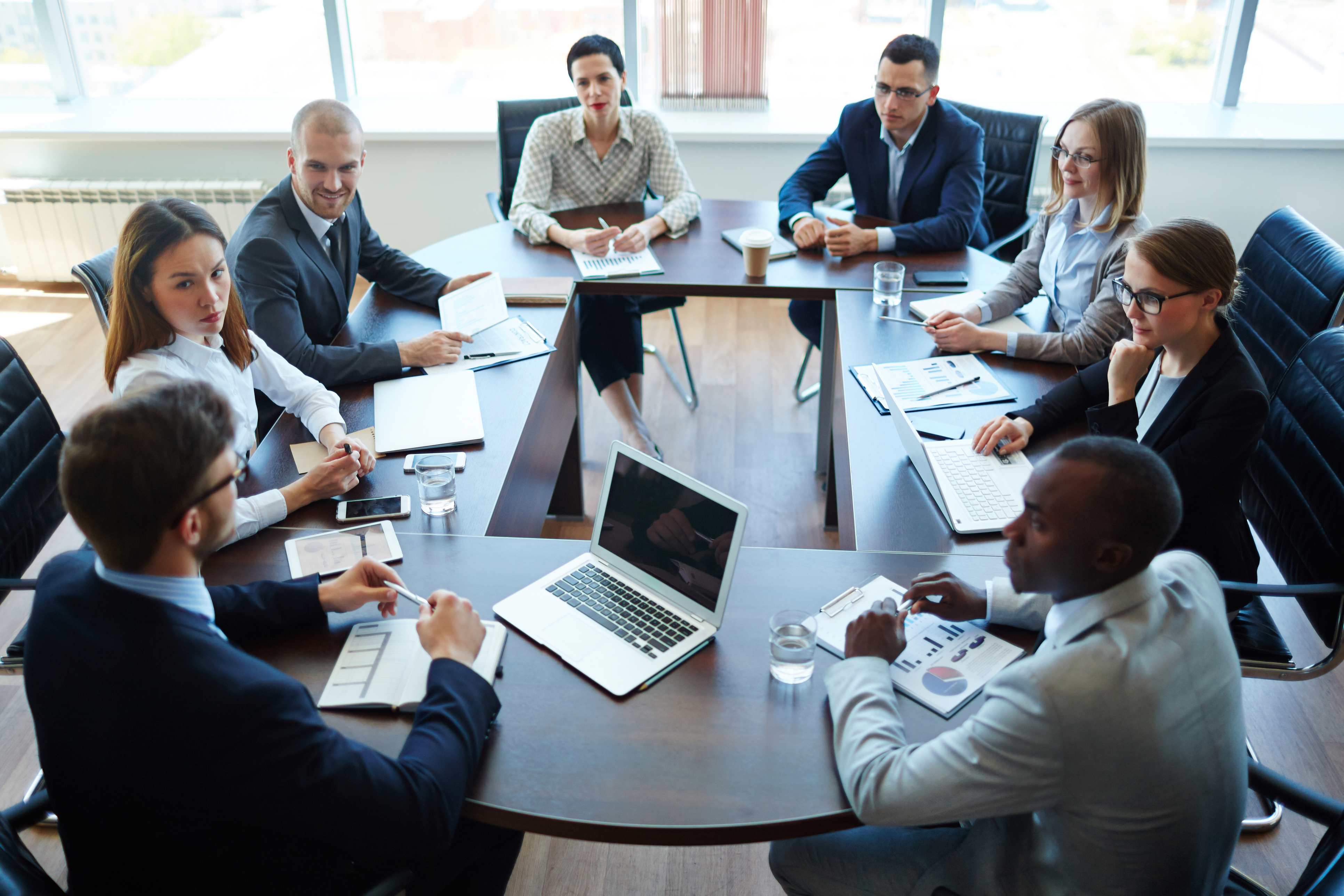 12 Dec Facilitating Dialogue in Board Meetings

Posted at 16:52h in Board Governance, Leadership Development by Ed Wilson 0 Comments
Share

In February 2016, at the beginning of my second full year of executive leadership of International Justice Mission Canada, and in a regrettable display of leadership hubris, I announced to the board of directors the five goals that I believed would characterize my tenure and distinguish me as a transformational leader. One of the goals was to “initiate direct casework (i.e., program activity) within some aspect of violent injustice affecting Canada’s Aboriginal population”, even though the generally-understood (but unwritten) qualifier to IJM’s mission statement, “To protect the poor from violence” was “in the developing world”. It would be a significant paradigm shift for any of the developed-country partner offices participating in the global mission of IJM to engage in program activity within their national borders. Prior to presenting my vision to the board, I had engaged in extensive discussions with the executive leadership team of the organization and had gained their support for my initiative. But this presentation (in the context of a telephone conference call!) was the first indication that the board had of my intention to lead the organization in what could be viewed as a controversial direction.

When I finished my presentation, I recall that one or two board members politely asked questions. I can’t recall, but the chair may have indicated that further discussion would be required. What I remember best is how excited I was to tell my wife that night that the board supported my vision for engagement in issues of injustice affecting Canada’s Indigenous population. Presumptuously, I inferred support from the board’s general silence or lack of objection to the idea! In fact, several other robust discussions of the notion of engagement in domestic justice issues ensued over the following months, with the board eventually explicitly directing me to discontinue from pursuit of my vision out of concern that it would be a distraction from the organization’s core mission of strengthening justice systems in the developing world.

A Board hasn’t decided anything until it makes a formal decision in a formal meeting by way of the process defined in its by-laws.

Sadly, I know from my conversations with other CEOs that I was not the last to interpret a board’s silence on a topic as tacit approval (or at least absence of any overriding concern). One CEO said to me, “But they received my memo on the topic as part of the board package for their meeting last month and had an opportunity to express their concerns if they had any!”—even though that agenda item had been skipped when the meeting ran late. It was a mistake for him to assume he had the board’s support for the direction he outlined in his memo, because a board hasn’t decided anything until it makes a formal decision in a formal meeting by way of the process defined in its by-laws.

There are many lessons I can derive from the experience I described above, but I’d like to observe how the board of IJM Canada effectively fulfilled one of its three responsibilities—strategic foresight (the others being fiduciary oversight and generative insight)—by engaging in real dialogue on the idea I brought to their attention. Over the course of several meetings, conflicted viewpoints relating to our responsibility (as an organization dedicated to protecting the poor from violence) to victims of violence in our own country were explored. I was given the opportunity to articulate, defend and re-frame the initial inspiration that precipitated this discourse. As Peter Senge says in The Fifth Discipline, “In dialogue, a group explores complex issues from many different points of view. Individuals suspend their assumptions but their communicate their assumptions freely, The result is a free exploration that brings to the surface the full depth of people’s experience and thought, and yet they can move beyond their individual views” (241). The outcome wasn’t the one I was seeking, but the process honoured the sincerity of my impression that IJM Canada needed to show up in this area of need.

“Agendas are artifacts of bureaucracy designed to control and organize discussions that might meander unproductively. Imperfect as they are, agendas are valued precisely for this reason. But leadership creates value by interrupting such routine.”

How then, can boards best facilitate meaningful dialogue in board meetings? Let me offer three suggestions:

Boards need the right information at the right time to think critically and engage in productive dialogue at board meetings; when mistrust is factored into information asymmetry, bad decisions or missed strategic opportunities may follow.

Peter Senge contrasts discussion (where the primary goal is to come to consensus around an answer) with dialogue (where divergence is the goal). An effective board will understand that the purpose of meeting is not simply to come to agreement on a variety of resolutions that are put forward, but to wrestle as a group with complex issues to generate bold and effective solutions that create value for stakeholders.