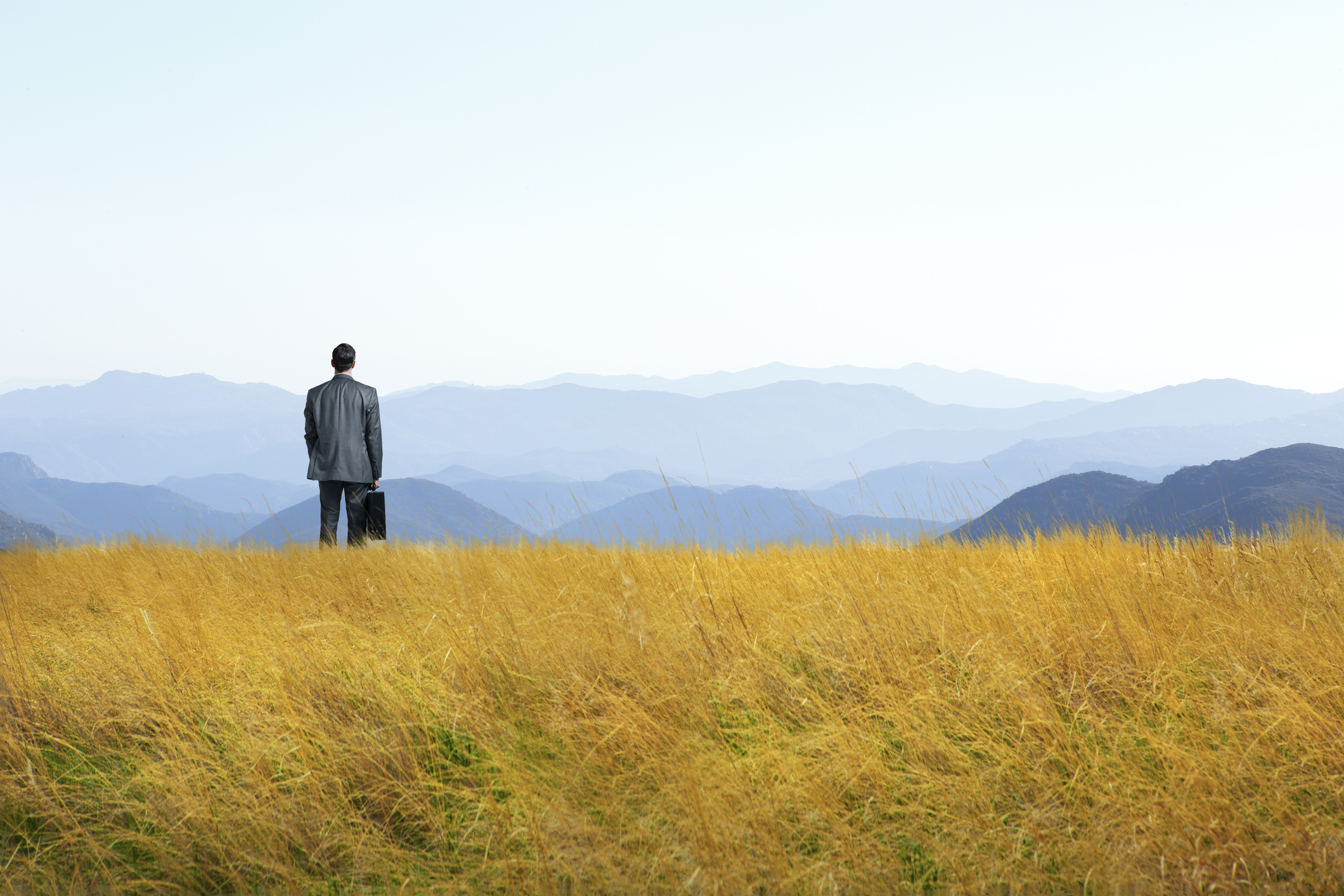 When Jamie McIntosh, founder and executive director of International Justice Mission Canada, resigned in October 2013 to take up a senior leadership position with World Vision Canada, I was immediately appointed acting executive director by the board of directors of IJM Canada. Shortly after, the board launched a search for Jamie’s successor. Many people—colleagues, donors and friends—began to ask me if I intended to apply for the position. My answer was always an unequivocal “No”. Why would I? My previous experience as executive director of Heartwood Place—a Waterloo Region-based nonprofit housing provider—had not ended well when my relationship with the chair of the board became dysfunctional. Moreover, I had experienced such fulfillment and so much recognition for my effectiveness as chief operating officer for IJM Canada, Jamie’s second-in-command, that I allowed myself to think that I was best suited going forward to serve in a 2IC role.

But more than anything else, I resisted the idea of applying for the position because I didn’t think I fit the mould of a chief executive. I don’t exude the charisma that is almost universally considered to be the fundamental trait of a leader. I am not the visionary who can convince his followers that anything is possible. I am not the inspiring public speaker who can hold a room full of people enthralled. In fact, my intrinsic commitment to honesty and transparency sometimes gets in the way of being inspirational. Nevertheless, I was eventually persuaded to apply by my colleagues who believed I had the leadership qualities that would enable them to grow and thrive in their respective areas of responsibility, leading to organization-wide success. I was hired, and (based on a wide range of indicators—one being that year after year 100% of the employees cited IJM Canada as being a great place to work) had a very successful five-year term as executive director before retiring at the end of 2018.

I am a reluctant leader. I am content to follow someone else’s lead if a leader is in place. But, time and time again over the course of my lifetime I have found myself in circumstances where it would have been an abdication of responsibility to have refused to take up the leadership assignment—and a denial of the effectiveness of the training and preparation for the role I had enjoyed up to that point. The Biblical character Moses is the ultimate model for reluctant leadership. When God called him to lead the Israelites out of Egypt, Moses recited a variety of reasons why he was the wrong person for the job: I’m a nobody; I don’t speak well; I’m not brave—even though all of his experiences in life up to that point had prepared him for the role.

The Biblical character Moses is the ultimate model for reluctant leadership.

If, as Thomas Chamorro-Premuzik claims in his excellent book, Why Do So Many Incompetent Men Become Leaders, charisma is an insignificant measure of leadership effectiveness, and if (as he also writes), there is a “social-contagion effect for humble leadership” which “enhances selfless and collaborative behaviors in followers, and in turn, team performance” (70), perhaps organizations ought to pay more attention to reluctant leaders. Relatively free from the need to assert their power in order to prop up their egos, reluctant leaders are more likely to express empathy for their followers, and retain their ability to listen to and show respect to everyone regardless of position on the org chart. Stefan Stern, writing in Harvard Business Review, suggests that reluctant leaders “enable autonomy while retaining control.” They allow “room for grown-up and capable people to get on with their work, while ensuring that the [organization] is heading in the right direction and maintaining high standards.”

Leaders who are motivated by power and achievement are more easily distracted than reluctant leaders by the illusion of an opportunity—an unsound acquisition, an untested strategy—that will enhance their reputation. Chamorro-Premuzic explains why narcissists become leaders, and says, “No one can compete with narcissists when it comes to formulating and selling a game-changing, pompous vision” (47). On the other hand, reluctant leaders step into leadership roles for a purpose bigger than themselves, and will protect the interests of the collective—the team, the organization, its guiding vision—above their own.

Reluctant leaders step into leadership roles for a purpose bigger than themselves, and will protect the interests of the collective above their own.

Since reluctant leaders don’t step into leadership roles to impress or to gain power for power’s stake, they can be counted on to develop their own style of leadership. It is important to them to be authentic. I spent the first 17 years of my leadership career as the pastor of small community churches; consequently, the most authentic expression of leadership for me at IJM Canada was to develop a culture where we pursued our organizational goals at the same time as we supported the personal growth of each team member. We gathered the team from across Canada for quarterly “spiritual formation retreats”, day-long events that focused on the spiritual and emotional development of our team. The effectiveness of these retreats wasn’t reported on our balanced scorecard but I incorporated my colleagues’ feedback after the retreats into my internal evaluation of my success as a leader.

Perhaps some of the leadership failures we are seeing today in politics, business and the nonprofit sector are as a result of a bias towards style over substance that has caused us to value charisma above competence and overlook reluctant leaders. I agree with Australian leadership consultant Megumi Miki, who says that “if we were to find, encourage and develop reluctant leaders to step up for a greater purpose that’s meaningful to them, we could reduce or even eliminate the misuse and abuse of power with more leaders focused on the collective interest rather than themselves.”